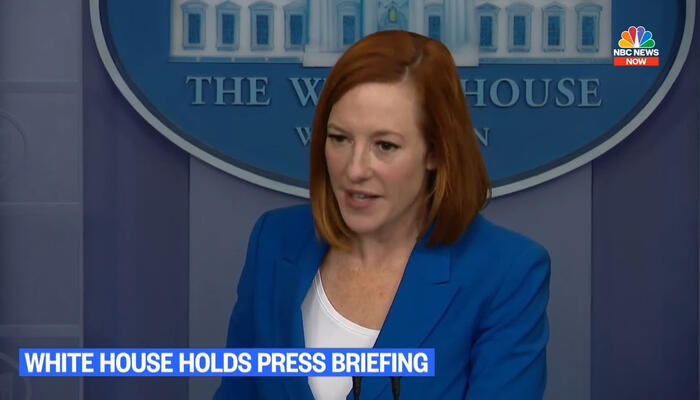 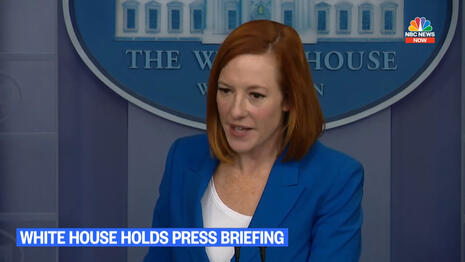 On Wednesday, National Review’s Brittany Bernstein reported on how White Home Press Secretary Jen Psaki “bristled on Wednesday when a reporter requested if President Biden, who’s Catholic and pro-abortion, will talk about ‘the human dignity of the unborn’ when he meets with Pope Francis later this week.”

After recounting how, “Owen Jensen of EWTN, a Catholic information community, requested Psaki throughout a press briefing if President Biden plans to debate abortion with the pope when the pair meets on Friday in Vatican Metropolis,” Bernstein famous Psaki’s sneering reply: “Effectively, Owen, as you recognize, though you ask me most frequently if not each time about abortion, however I’ll say there was quite a lot of settlement—” Jensen pushed again: “Is there an issue with my query?”

Danone’s ousting of CEO Emmanuel Faber exhibits a battle for the...

Opinion – The Libyan Border as a Testing Floor for European...

Keto, Fasting, or Entire 30 — Which Eating regimen Is Finest...